According to various reports (including the Financial Times) Apple is due to announce the Mac Tablet device sooner than any of us thought…. in just a few weeks time! Although its reported that Apple will announce the device in January, its thought by many that it won’t become available to buy until later in the year. The report in the FT says that mass production will commence in February, so when it will exactly become available online and in the Apple Store is anyone’s guess.

As to specification, there seems to be some disagreement, with some reports saying the device will be a super-sized iTouch with something like a 7″ screen, whilst others talk of something with a 10″ screen and a proper OS, rather than a version of the iPhone OS. According to eWeek Europe; “Earlier this month, Oppenheimer & Co. financial analyst Yair Reiner released a research note claiming the Apple device will include a 10.1-inch touch screen.”

eWeek is also reporting that the launch event will be on January 26th at Yerba Buena Centre for the Arts in San Francisco.

Speculation is rife that the device will have a mobile data feature included, though who would provide the 3G service is unclear. There is also the suggestion that whoever it is will subsidise the device to bring the upfront cost down.

Want to support me? 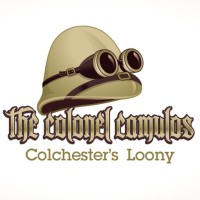 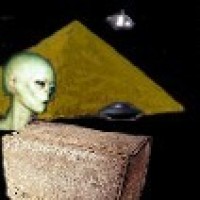 3D-artist for modeling, texturing, rigging and animation since 2008.

Faith in Science | Science in Faith

an irreverent look at UK politics

the HALL of EINAR

If you want to be a hero well just follow me

One Man, One Van and No Plan.

A local blog with the aim to provoke a better Colchester